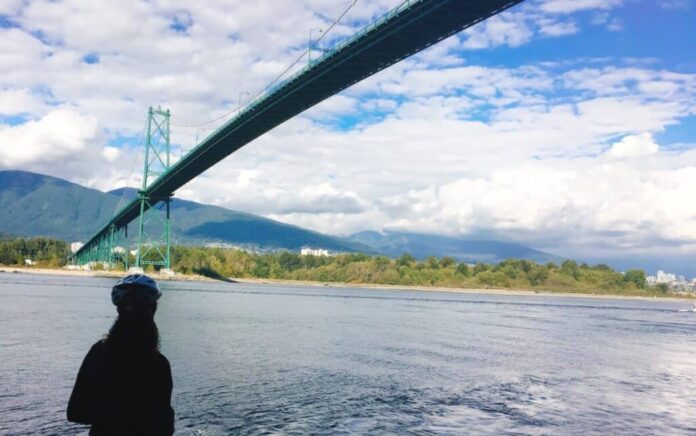 British Columbia offers a fantastic lifestyle to the tourists and residents. The province lies on the Pacific Northwest coast of Canada and covers 944,735 km² of area. The coast is spread over an area of 27,000 km.

One of the primary reasons people immigrate to British Columbiais its impeccable beauty.

Two-thirds of the landmass is mountains and rainforests, making it the best place to live. During the winter months, people can choose between a range of sports, including sailing, golfing, skiing, and ice climbing. The relaxed environment is calming and brings peace.

Apart from this, residents can quickly become permanent citizens through the British Columbia PNP program. After submitting the documents, residents may have to wait only for six months to get their PR processed.

This is partly because of the decreasing birth rate in British Columbia. However, this is not it. Despite being the costliest city, there are several other reasons why more and more people are immigrating to British Columbia.

Here’s an article that briefly explains a couple of them.

British Columbia is one of the costliest provinces in Canada. Living cost only goes higher when people move closer to the urban areas. Education and healthcare run at the government’s expense, making living worthwhile.

The third-largest film Industry in the world is in British Columbia. The beautiful sceneries in the province cater an excellent opportunity for mind-gripping shots. In addition, there are plenty of natural resources that make the agriculture, mining and fishing Industry thrive.

Vancouver has one of the largest ports in Canada, and it handles $200 million worth of cargo each day. In addition, several Industries are growing in Vancouver. Foreign companies such as IBM, Intel, Kodak, Microsoft, and Nokia are well established. This significantly adds to the economy.

British Columbia is said to provide the best schooling. There are 11 private universities and five public universities. –The University of British Columbia (UBC) ranked number 2nd among the top universities in Canada. UBC offers diplomas, polytechnic courses and a degree in various fields. In addition, many government-funded elementary and high schools impart quality education to students.

Healthcare in British Columbia is offered free of cost to all the citizens and residents. The hospitals are publicly funded and consume around 21 per cent of the total of British Columbia’s Income.

Read More: How To Open a Bed and Breakfast

British Columbia has a diverse ethnic community. Roughly 27 per cent of the total population includes immigrants of various descents. There are 5 per cent aboriginals too. English and French are England’s official languages. Other languages spoken are – Punjabi, Korean, Chinese, etc. Ethnic diversity is attracting several international students throughout the year.

British Columbia is one of the top destinations for food enthusiasts. Award-winning chefs manage several farms, breweries and wineries. Residents can enjoy both local indigenous and international meals.

The PNP (Provincial Nominee Program) program enables the residents to become permanent Canadian residents. In addition, the program invites people from industries such as skilled workers, workers in sectors with labor shortages, entrepreneurs, and investors to contribute to the economy.

With a decrease in the birth rate, British Columbia warmly accepts new Immigrants. This is partly because they are forced to rely on immigrants in the near future. Besides, the province quickens the application process for residents who meet the nova scotia PNP program requirements. As a result, more and more Immigrants are choosing British Columbia as the destination through the Temporary Foreign Worker Program.

Why You Should Buy and Sell Cars at a Dealership