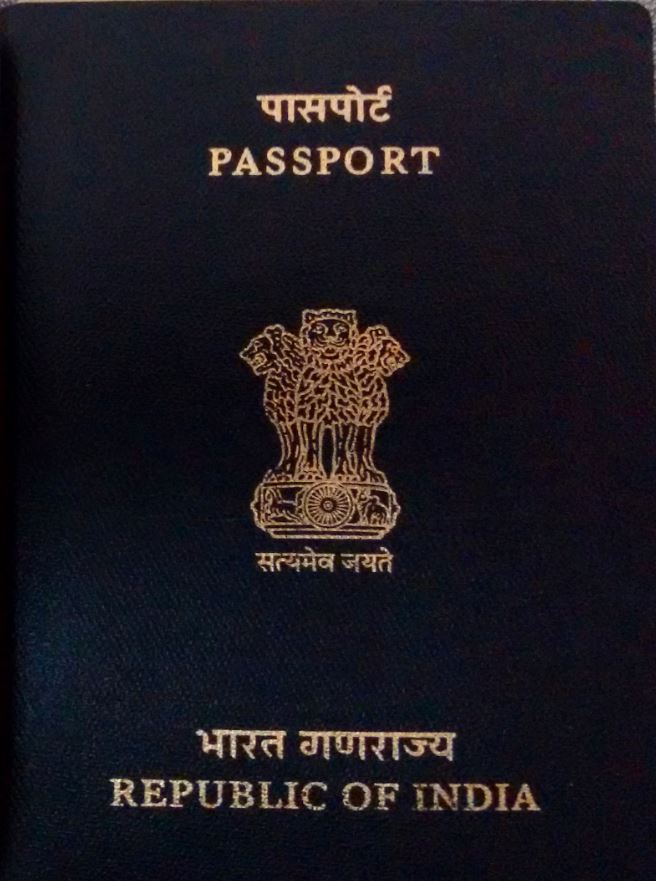 A passport is a document of an individual’s citizenship of a country. By using it, a person can travel to foreign countries legally through different modes of transport. Just like the governments of other countries, the Government of India also issues a passport to Indian nationals. It issues different kinds of passports, depending on the purpose of applicants. Indian citizens can obtain a passport from the Government of India only if they furnish the requisite documents and meet the stated criteria.

The Ministry of External Affairs is responsible for issuing different types of passports in India. It is the wing of the Government of India, which is entrusted with the responsibility of performing this task.

As far as the purpose for applying for a passport is concerned, it varies from one individual to the other. An applicant may apply for it for a wide range of reasons, including leisure, business travel, family get-togethers, etc. If you are an Indian national who wants to apply for a passport, a good understanding of passport types in India will help you apply for the right one. Here we have talked about the same in detail.

Different Types of Passports in India

Interestingly, Indian passports are available in different colours. Each of them has its significance. Depending on the purpose for which it is issued by the MEA, it can be blue, white, or maroon. Technically speaking, these passports are known by different names. The blue one is the Personal Passport, the white one is the Official Passport, and the one in maroon are the Diplomatic Passports.

Here’s a detailed insight into these passports.

Blue in colour, the Blue Passport is also known as a personal passport. This is because it proves to be useful for purposes that are personal by nature. Some passport holders also call it a “Type-P Passport”. It is a common passports for commoners in India. As such, it does not come with any special perk.

Other than serving as a proof of identity for an Indian national, this form of a passport also helps the government identify its officials from general citizens of India. Unlike in the past, the process of applying for this passport has become simple and easy these days. It is possible to apply for an Indian passport online by visiting the official website for the same.

In terms of usage, the White Passports, also known as a Type-S passport, comes in handy for service-related purposes. For this reason, it is also known as the service passport. Unlike the blue passport, the white version is issued to either the government officials or those who belong to Armed Forces.

The official passport also comes with some special powers, especially for immigration and customs officers. It helps them recognize government officials and treat them accordingly. Just like the other forms of passports, applicants who wish to apply for it can do it online.

A regular Indian passport holder may need to apply for a Dubai tourist visa to legally travel to Dubai. They need to do the same to travel to another country. However, the same is not necessary for maroon passports holders. This is because the maroon passports does not necessitate a travel visa for officials who obtain it. Its applicants have been obtaining it as an e-passports since 2008.

All About Passport Apply Online India

The Passport Seva website is the official website on which one can apply for a passport. Apart from applying for a fresh passport, one can also renew one’s existing passport online. Of course, one needs to follow the steps of the stated procedure to do it.

A first-time user needs to register an account on the website to submit their passports application. After logging in, one can access the requisite services. These may range from applying for a fresh passports or its renewal to police verification or identity certificate.

The first step to obtaining a passport is to book an appointment online and then visit the nearest passport centre as per the schedule. An applicant gets the information about the date and time of their appointment through a message to their registered mobile number and also via email. To complete the process of submitting a passport application online in India, one needs to visit the passport centre as per the schedule with requisite documents.

A passport is a mandatory document for international travel to another country legally. Whether one wants to apply for a Dubai visa or a visa to travel to any other place, carrying a passport is a must to avoid any immigration issue. One can apply for one out of the three passports issued by the Ministry of External Affairs (MEA) depending on one’s purpose for travelling to a foreign country. Performing all the steps and the submission of requisite documents are the two imperatives for obtaining an Indian passports.

Apart from this if you are interested to know about Understanding Digital KYC: A Must Have Service for Banks in COVID Times then visit our Business category.